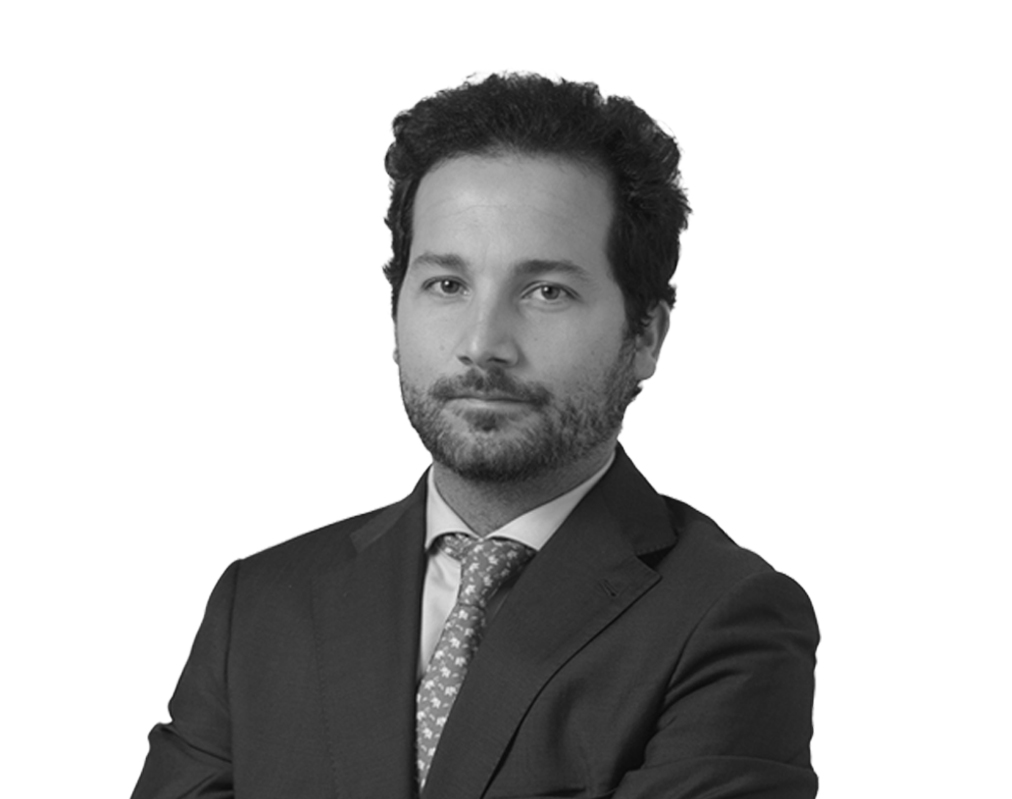 José is part of the Spanish tax practice in the Valencia office.

He assists the team in all areas of its practice. Particularly, he specialises in corporate tax law and non-residents tax law, advising companies and corporate groups on all sort of tax issues.

José has extensive experience in personal and wealth tax. He frequently advises Spanish individuals and companies on wealth restructuring transactions and succession planning.

Additionally, he has been involved in tax proceedings and litigation before the Spanish tax authorities and administrative courts.

Our team is ready to assist you.